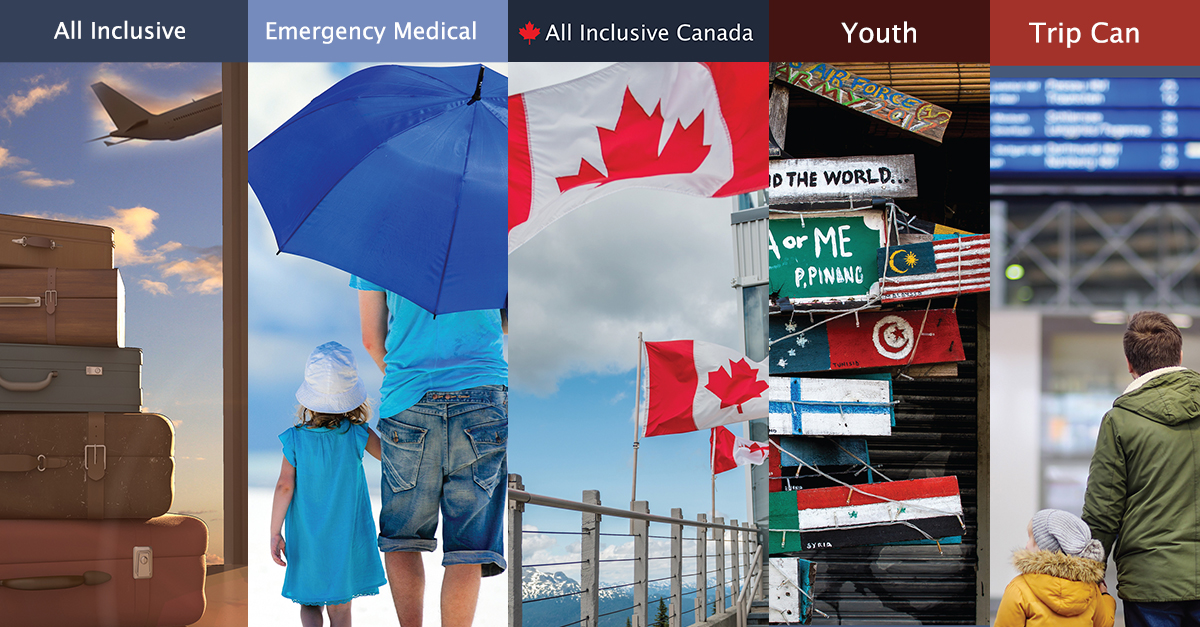 Thousands of Canadians travel each year to discover the world – new sights, new sounds, new cultures and experiences. And while travelling abroad, it’s important to understand that provincial and territorial government health insurance plans (GHIP) do not provide the necessary coverage while travelling outside of Canada.

Government health insurance plans provide a very minimal amount of coverage for in and outpatients who experience a medical emergency while travelling abroad. GHIP may also limit the amount of days you can travel outside of Canada while keeping your GHIP active, between six to seven months within a calendar year or 12-month period.

Furthermore, government websites advise those who travel to purchase an adequate travel insurance policy prior to departing their province or territory of residence.

Travellers may also rely on coverage provided by their bank and credit card accounts. Many times these plans are provided for “free” as a part of the banking plan purchased. Because these plans are widely available to the account holders, it is possible that these coverages may be restricted or unclear.

Learn more about the restrictions of bank and credit card travel insurance policies by clicking here.

Another type of travel insurance coverage that some people may have is through their extended or group travel insurance policies. These are made available to travellers through their employment, fraternal groups, or other groups of interest, or maybe purchased individually. Because these plans are provided through a package plan, many times there may be restrictions on coverages and travel days, along with a possible lifetime limit on the coverage amount.

To help illustrate the importance of purchasing a quality travel emergency medical insurance policy when travelling outside of Canada, and to assist in understanding coverage, we would like to share some real-life examples of claims which have been made. 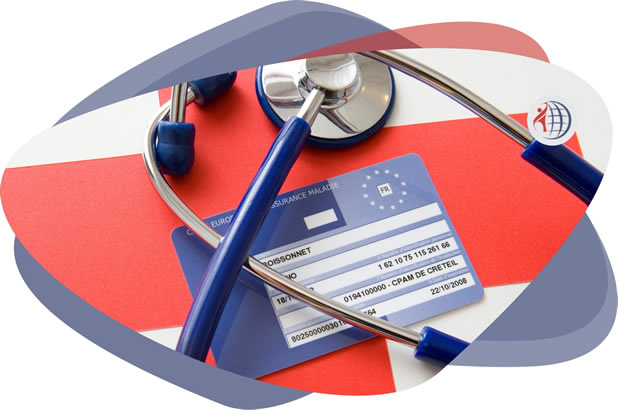 A 19-year-old male purchased the TRIPs All Inclusive Plan. The insured presented in Croatia at a local hospital with headache and confusion. He was transferred to a higher level of care for further assessment. Tests revealed a brain hemorrhage and he underwent an emergency craniotomy. The Assistance Company was contacted by the insured’s family in Canada, who got in touch with the hospital to manage the case. There were no applicable policy exclusions.

A 34-year-old female purchased the TRIPs All Inclusive plan. The insured experienced ill feeling and vomiting during her covered trip at an all-inclusive property in Cozumel, Mexico. She sought medical attention by the on-site physician. He referred her to a local hospital where she was diagnosed with food poisoning.

A 28-year-old female purchased the TRIPs All Inclusive Plan for travel to Mexico where she was diagnosed positive with COVID-19 during her covered trip. She was fully vaccinated for COVID-19. She was required to quarantine and her return flight was delayed by 7 days due to quarantine restrictions. She claimed for the cost of her additional hotel, and food, and the change fees on her original ticket to return home. 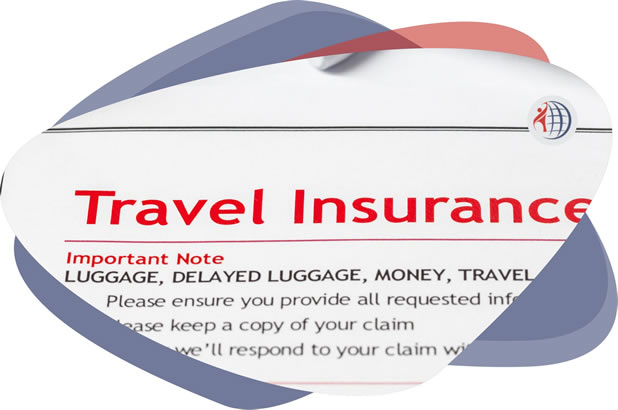 An 86-year-old female purchased a TRIPs All Inclusive Plan, who booked a trip with her family to the Dominican Republic. She suffered a fall and broke her hip. After her injury, she was advised by her physician to cancel her trip. She then bought a policy with trip cancellation coverage and submitted a trip cancellation claim for the cost of her non-refundable trip costs.

A 33-year-old female insured suffered a concussion during her covered trip in the United States. She purchased the TRIPs All Inclusive Plan. 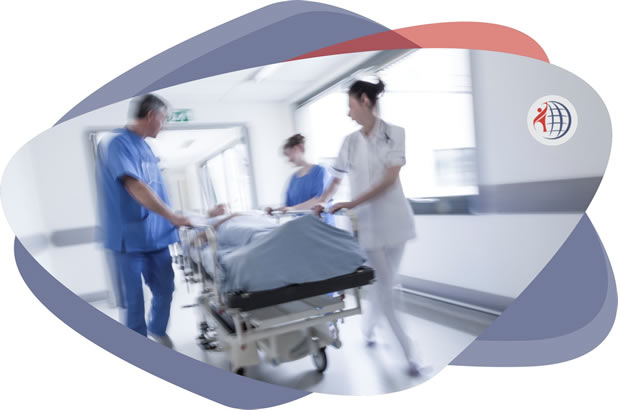 A 26-year-old male insured under the Trip Cancellation/Interruption Plan became ill at destination. His original return date was March 23, 2021. He did not return home until August 1, 2021, and he claimed the cost of his new airfare. He stated on his claim form he was unable to return due to a medical condition of gastroenteritis. He did not contact the Emergency Assistance Company to advise them of his medical condition or the delayed return home.

A 55-year-old female travelled to Paris insured under an TRIPs All Inclusive Plan. While seated at a café the insured’s purse was stolen from the back of her chair. The insured immediately reported the loss to the local police, supported by other diners sitting at nearby tables, who also provided statements to the police. The purse contained the insured’s cell phone, a watch, wallet with $300 cash, and her passport. 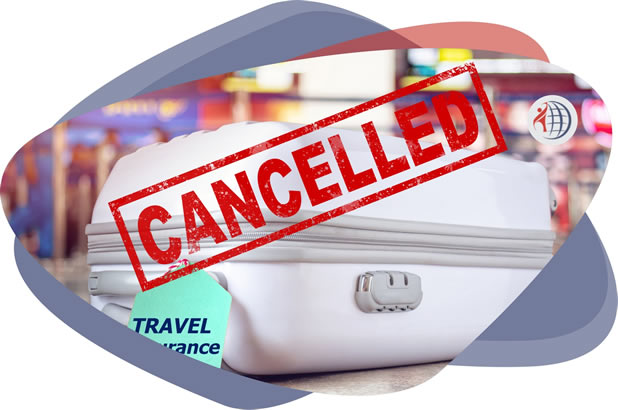 A family of 5 travelling to Florida to catch a cruise was insured under the TRIPs All Inclusive Plan. Upon arrival at the airport, the insured’s flight was delayed by 5 hours due to mechanical failure, causing them to miss their cruise.

A 55-year-old male and his wife insured a trip cost of $28,000 each on a TRIPs All Inclusive Plan. Prior to purchasing the policy, the insured was required to complete the Eligibility Questionnaire to verify they were eligible to purchase this coverage. Three days prior to departure, the insured suffered from a case of pneumonia and was advised by his physician to cancel his travel arrangements. They incurred a cancellation penalty of $56,000. Upon receipt of the claim, we requested the insured’s medical records for the two years prior to the departure date to confirm eligibility, and that he had completed his medical questionnaire accurately. It was found that the insured was admitted to hospital for one night due to deep vein thrombosis (blood clot disorder) within this two-year period. Given this condition and admittance to hospital, the insured was not eligible to purchase the policy. He had answered ‘no’ to the question on the questionnaire that inquired about this condition and hospitalization. He should have answered ‘yes’ and this response would have made him ineligible to purchase. For this reason, the insured was advised that the policy was voided, and the premium was refunded to him. 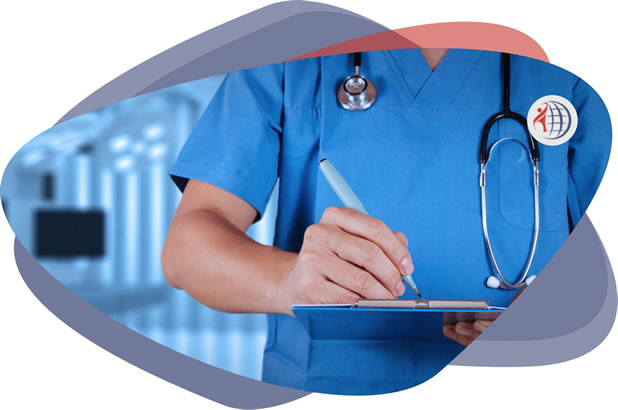 A 43-year-old male insured travelling to Cuba under a Trip Cancellation/Interruption policy. He was delayed returning home by two days due to the fact his mandatory PCR test results were not available prior to his scheduled return home.

Visit our website to learn more about the options to financially protect yourself against sudden and unforeseen emergencies which could arise while travelling abroad.

Please refer to the policy wording for complete details, limitations, terms and conditions. The above blog is for reference only to illustrate the cost of medical care when travelling. 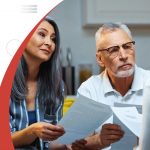 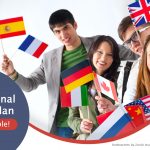 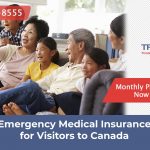 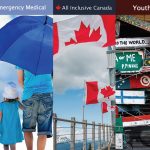 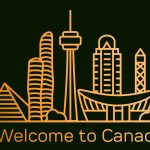