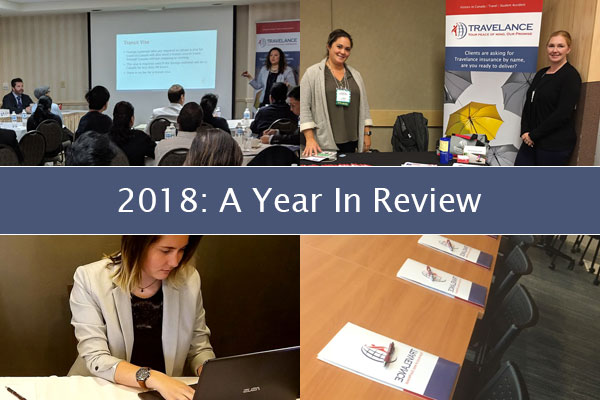 2018 was a memorable year for Travelance.

Over the past year, we have had the pleasure of connecting with hundreds of brokers through the various events we hosted and attended.

In the spring, we hosted numerous ‘Train with Travelance’ sessions throughout Canada, where we had the chance to meet over 230 partners and acquaintances.

We hosted the first ever ‘Travelance VTC Roadshow’ in the fall, where we visited nine cities in two months, to bring training on our enhanced Visitors to Canada Emergency Medical Insurance Plans.

We also had the pleasure of attending various events across the country throughout the year, where we were able to meet with colleagues and partners, an educate them about the products that Travelance offers.

The team at Travelance is looking forward to making 2019 the most successful yet, by creating new partnerships and  further educating the public on the need for travel insurance.

Thank you to all the partners who have helped make this past year a success! 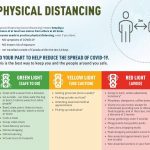 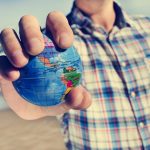 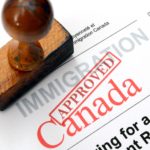 Visitors to Canada Emergency Medical Insurance for Newcomers to Canada